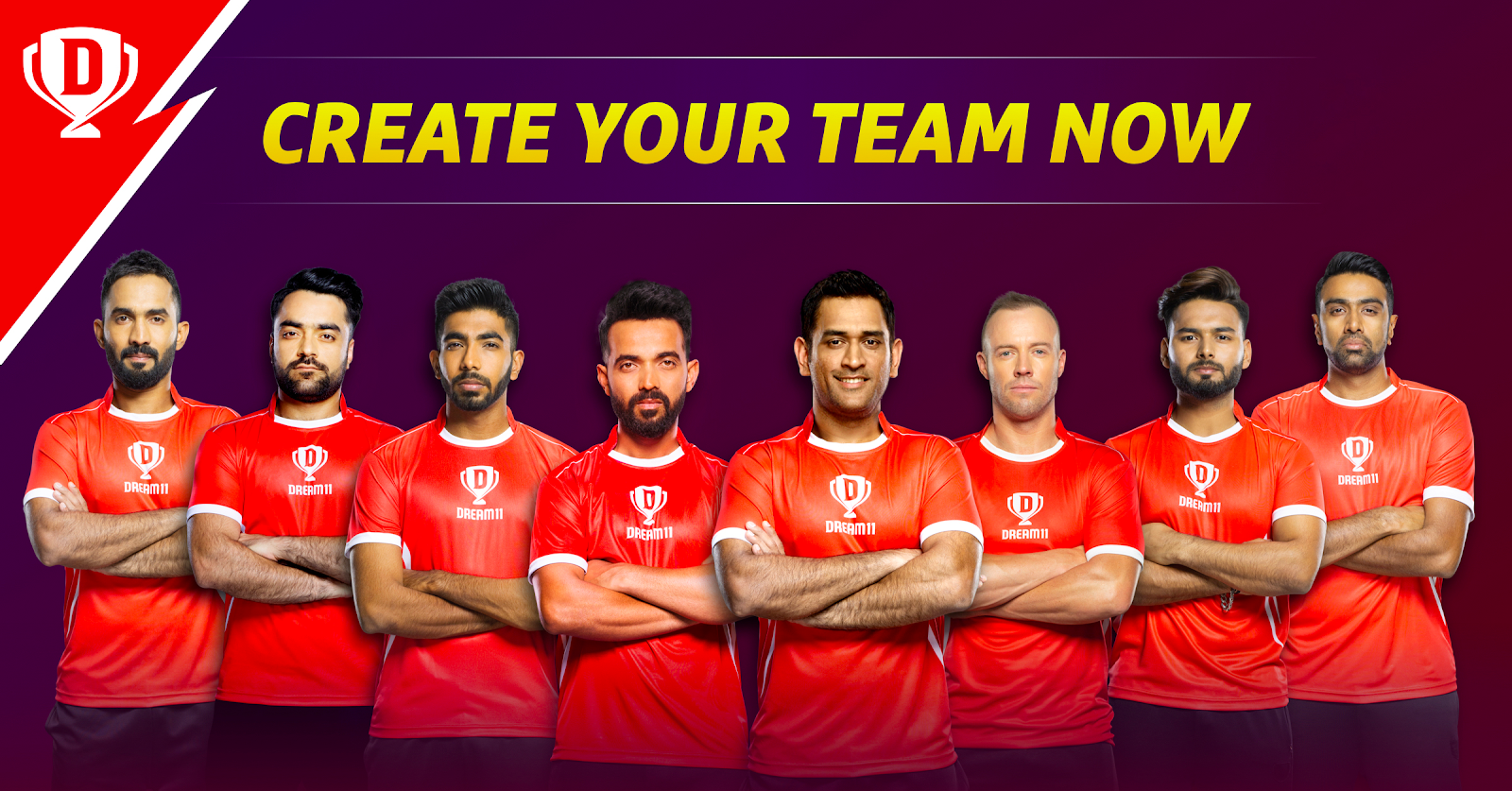 March 29, 2019 | Mumbai: Dream11, India’s Biggest Sports Game, has signed up 7 cricket stars and partnered with 7 IPL franchise teams as part of its multi-channel marketing campaign during IPL. For in-stadium fan engagement in every IPL match, Dream11 has created an in-match quiz for fans called the “Dream11 Game-Changing Quiz”. The winner along with a friend gets to enjoy the IPL Hospitality experience as an upgrade and in addition to this, the winner also will be handing over the trophy and cheque in the post-match presentation ceremony to the player who has been selected as the “Dream11 GameChanger of the Match”.

Talking about the tie-ups and fan engagement, Vikrant Mudaliar, Chief Marketing Officer of Dream11, said, “This IPL season, we have come out with a holistic approach to our marketing campaign that comprises of brand advertising films along with product-led content on several platforms. The newly signed cricket stars along with our deals with the IPL franchise teams means that we are  bringing alive the IPL experience in a unique way for Dream11 fans.”

Few videos of Dream11 GameChanger of the Match: 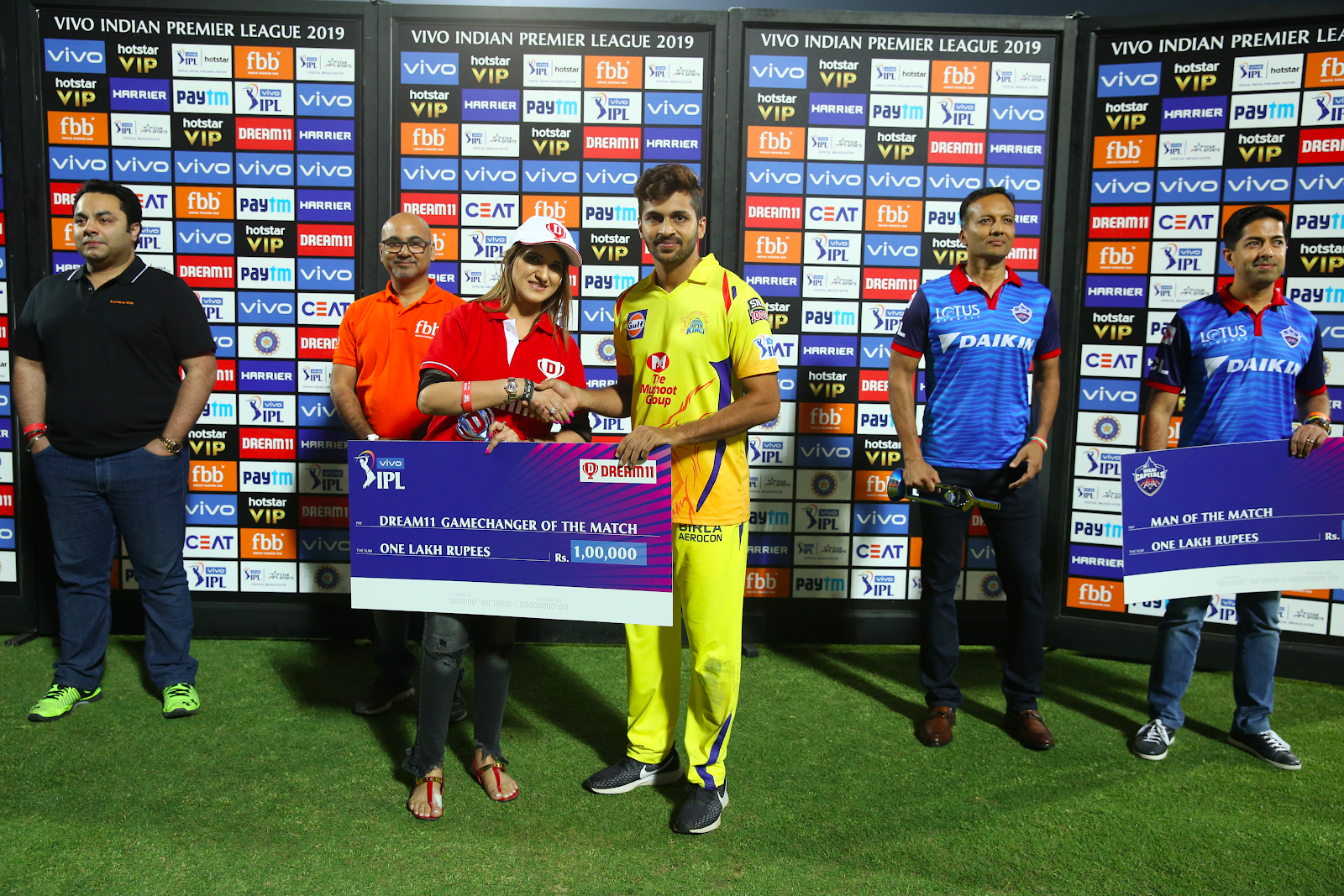 Dream11 is India’s Biggest Sports Gaming platform with 5 Crore+ users playing Fantasy Cricket, Football, Kabaddi, Basketball and Hockey. It is a Game of Skill that offers Indian sports fans a platform to showcase their sports knowledge. Fans can create their own team made up of real-life players from upcoming matches, score points based on their on-field performance and compete with other fans. Dream11 helps sports fans increase their engagement and connect deeper with the sport they love by being a team owner, not just a spectator. Dream11 is the Official Fantasy Game partner of the VIVO Indian Premier League (VIVO IPL), International Council of Cricket (ICC), VIVO Pro Kabaddi League (PKL), Hero Indian Super League (ISL), National Basketball Association (NBA), Hero Caribbean Premier League (CPL), International Hockey Federation (FIH) and Big Bash League (BBL). A Series D funded company, Kalaari Capital, Think Investments, Multiples Equity and Tencent are the marquee investors in Dream11. Dream11 was founded in 2008 by Harsh Jain and Bhavit Sheth and has been ranked #9 among India’s Great Mid-Size Workplaces in 2018. Dream11 was recognised as one of the top 10 innovative companies in India by Fast Company in 2019.